Lifts that you can truly rely on. 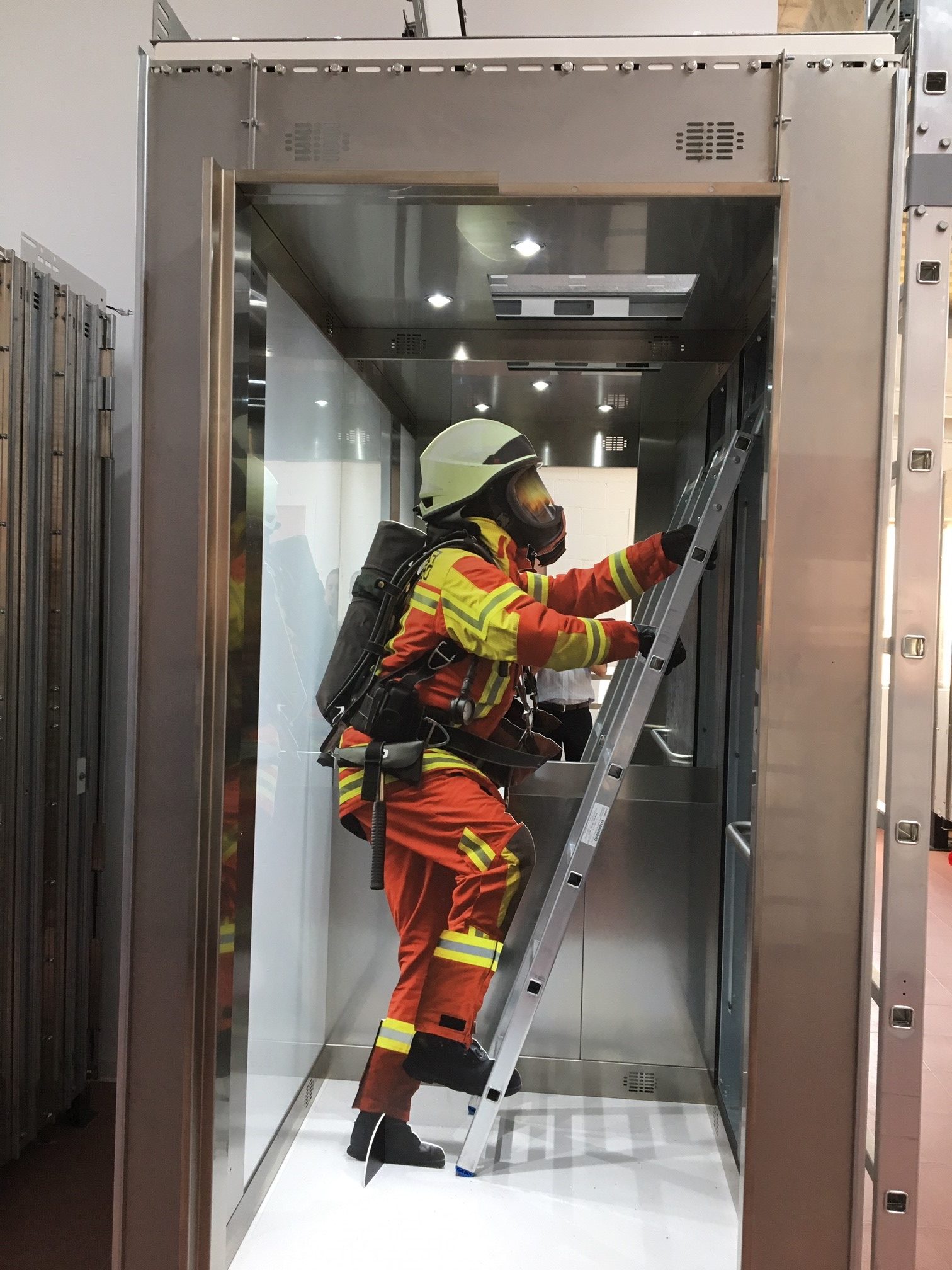 Our emergency lifts comply to fire fighting lift regulations (BS EN81-72: 2020) and help emergency services and firefighters access all areas. Our evacuation lifts also ensure passengers can use the lift as a means of escape in an emergency. Our lifts operate as normal passenger lifts but have the capability to switch into an emergency state if required.

What is a firefighters lift?

Description: Exclusive use of a passenger lift by the fire service to carry firefighters and their equipment to the required floors in the event of a fire.

What is an evacuation lift?

Helps comply with: BS9999 and BS9991 that may include the lift as part of an evacuation strategy.

Description: Enables the use of a passenger lift by a designated warden in an evacuation strategy to evacuate those less ambulant.

Lift size: Available from 8 person and up 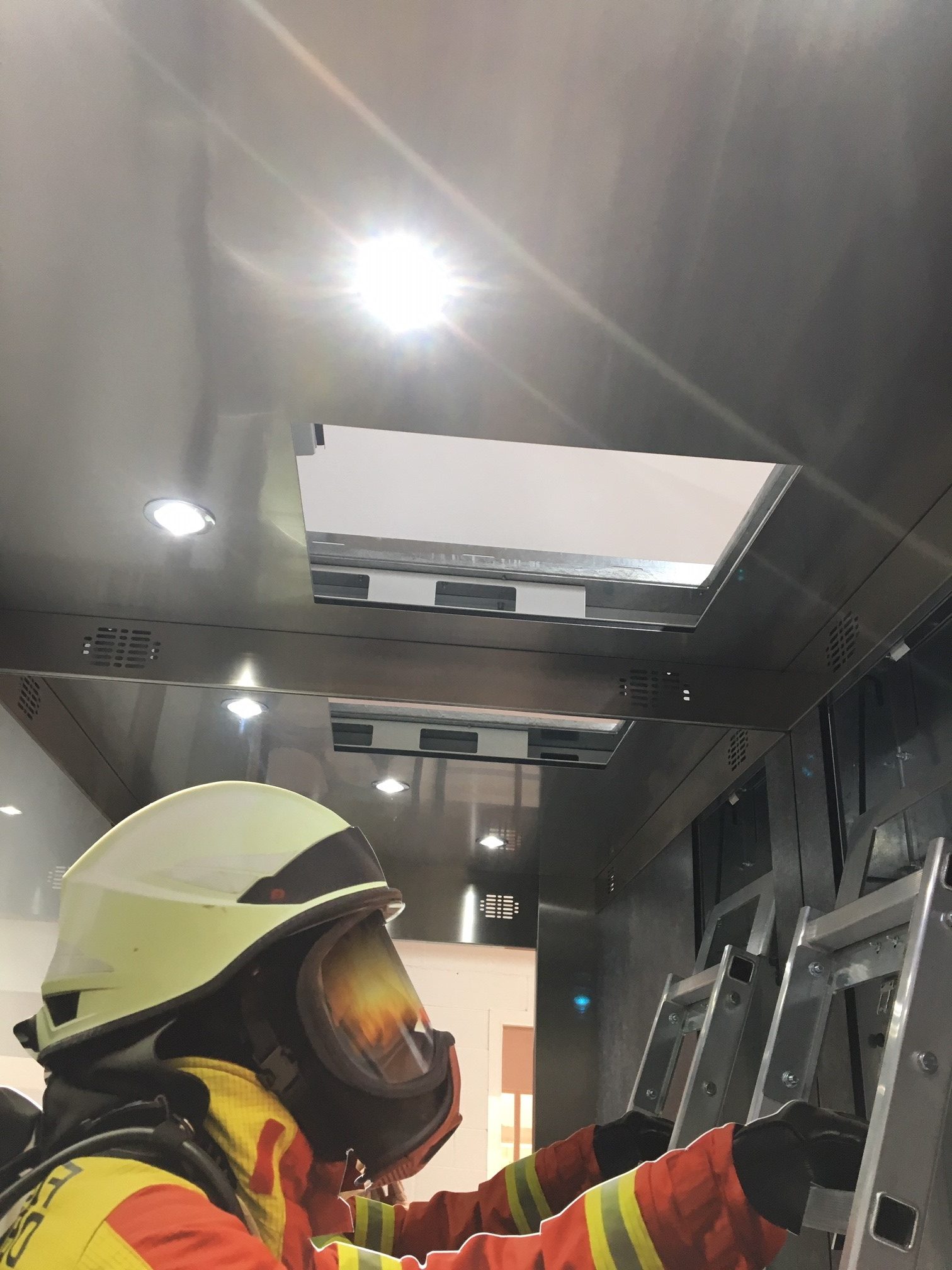 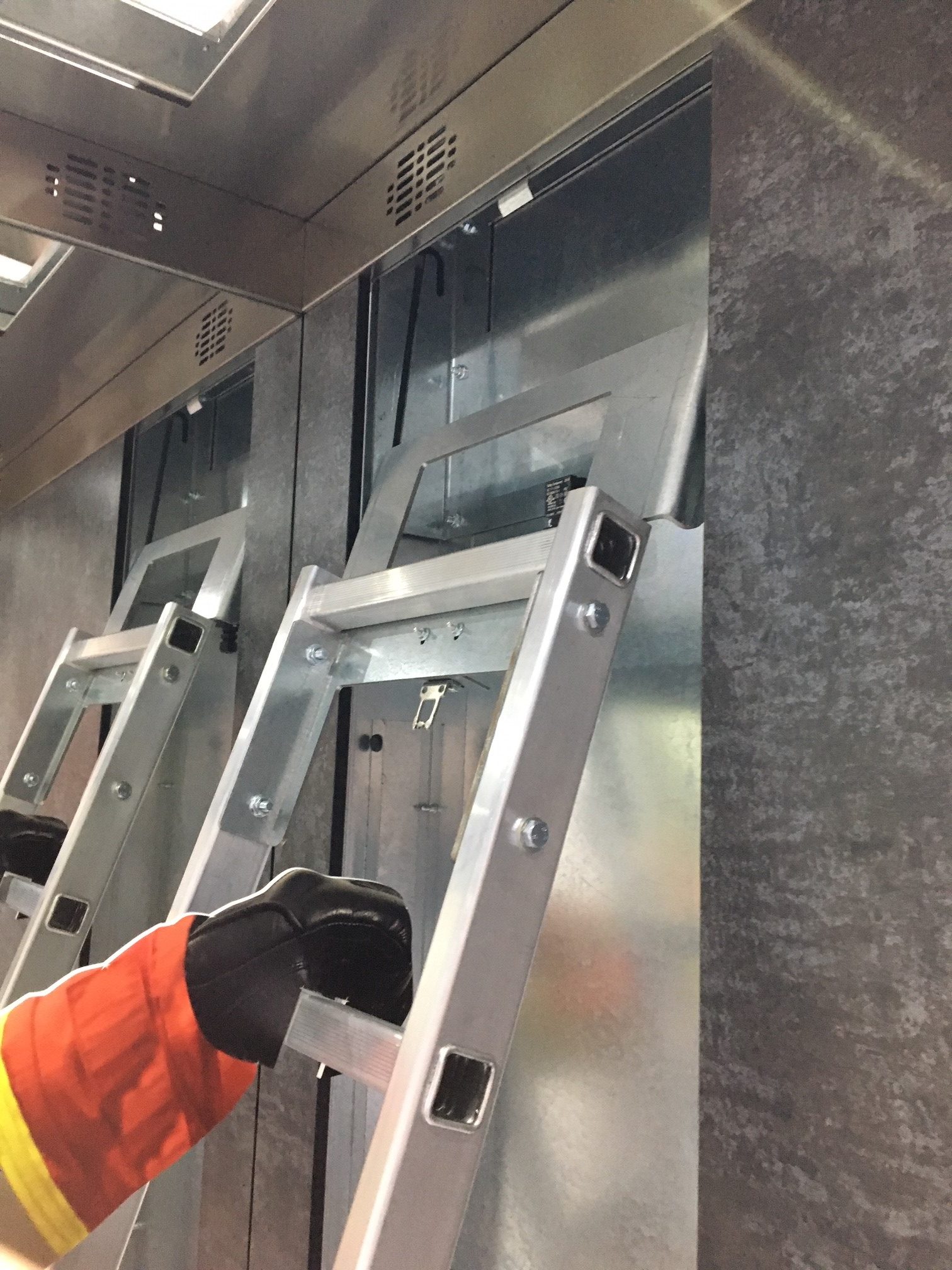 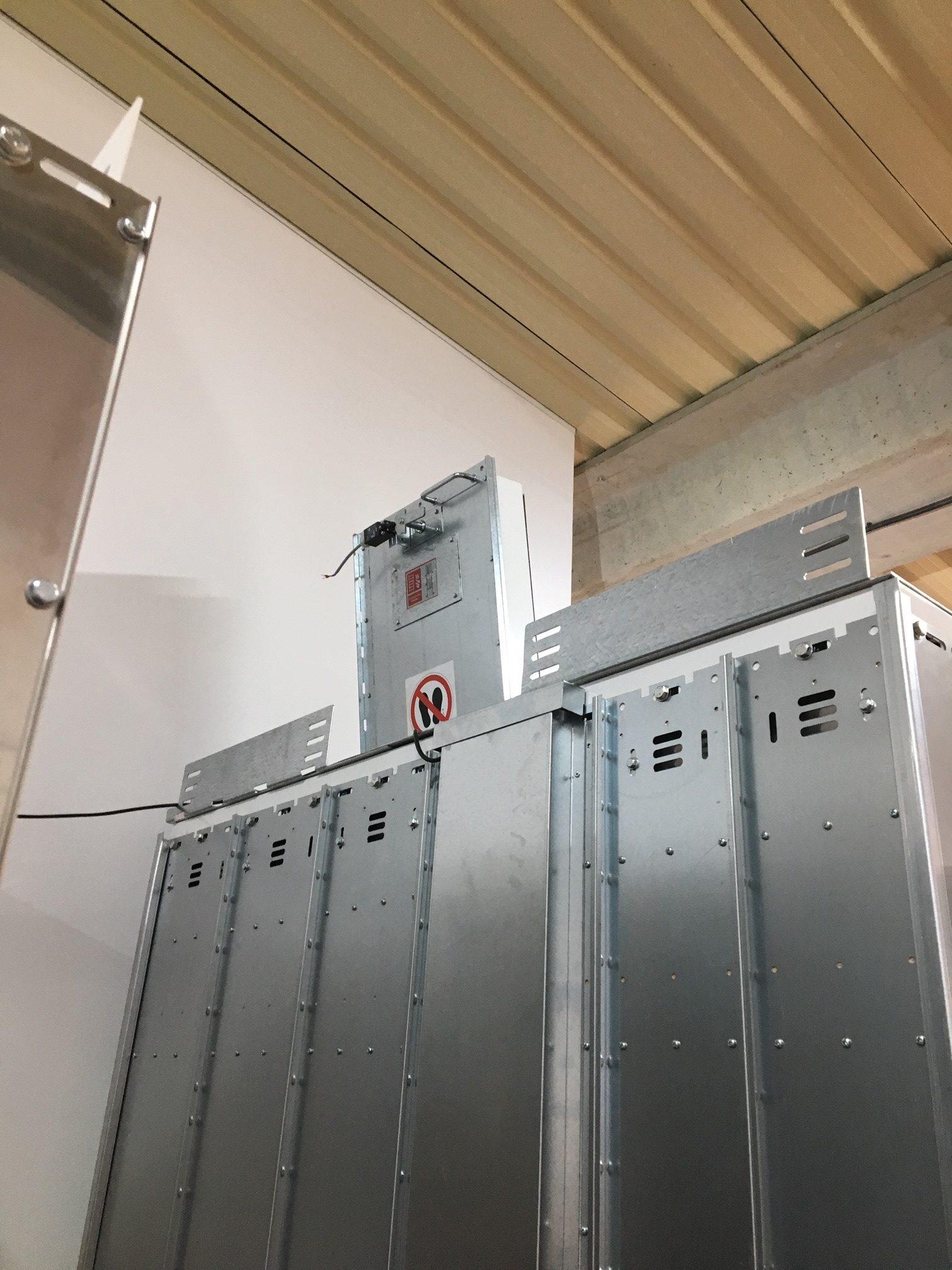 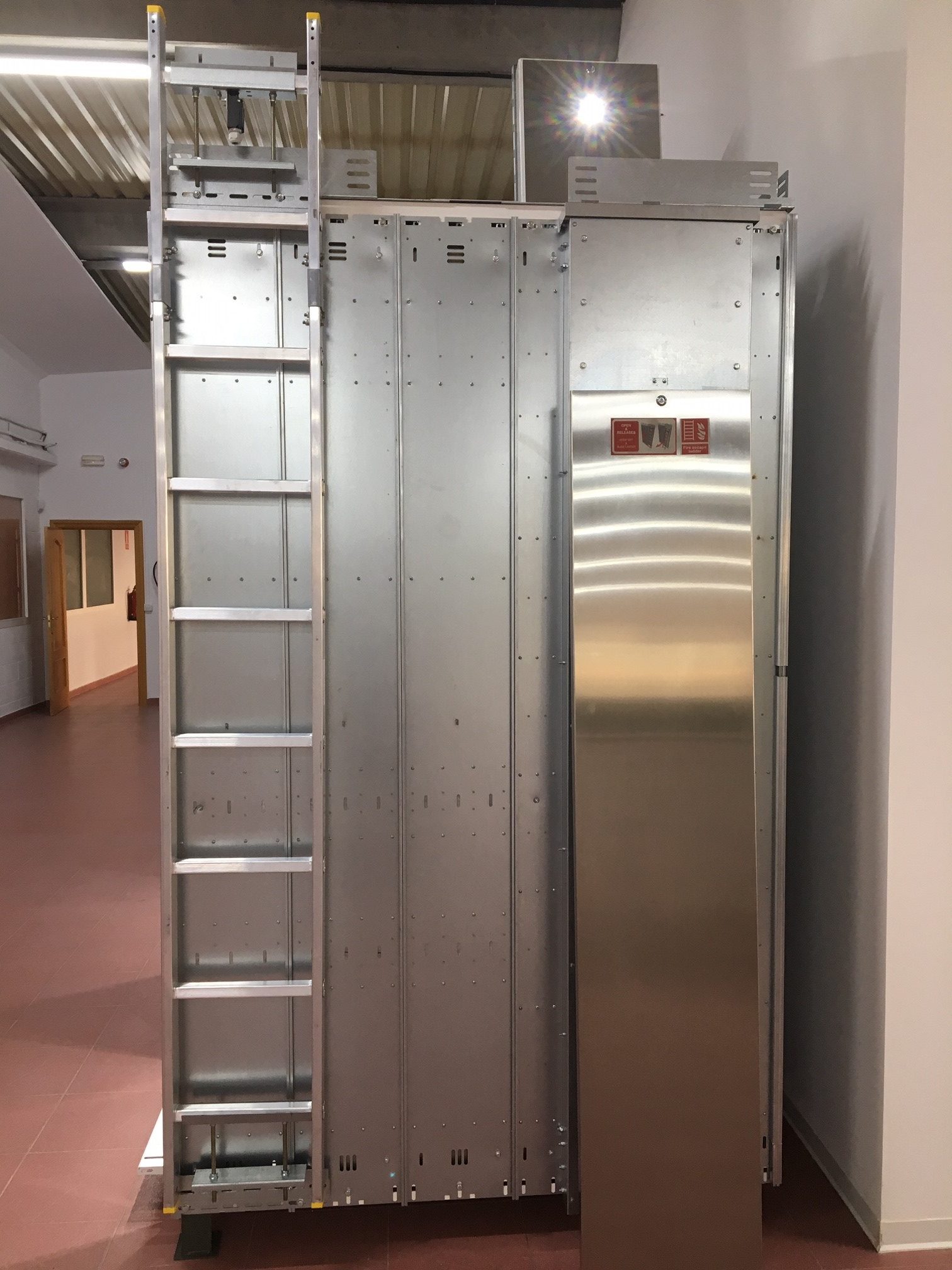 We have a fantastic range of qualified engineers installing fire-fighting and evacuation lifts across the Midlands, helping our clients provide the right solution for their needs. Whilst the lift shaft and car size will remain the same as our passenger lifts, everyone can be uniquely configured and engineered to become an emergency lift. Get in touch with Bridge Lifts today for more information.

"We’ve used Matt and his team at Bridge Lifts for over 6 years now, and every time they are a pleasure to deal with. Quick, reliable and very competitive for the service they provide, which is always second to none."

"We have used Bridge Lifts for a handful of goods lift installations, all of which have been carried out to a very high standard. Following those projects, they now look after all our maintenance and service across multiple sites. Great guys and experts in their field."

"The team at Bridge Lifts have been servicing our lifts across multiple sites, including luxury accommodation blocks and corporate offices, all to an exceptional standard. Pleasure to deal with, highly recommended!"